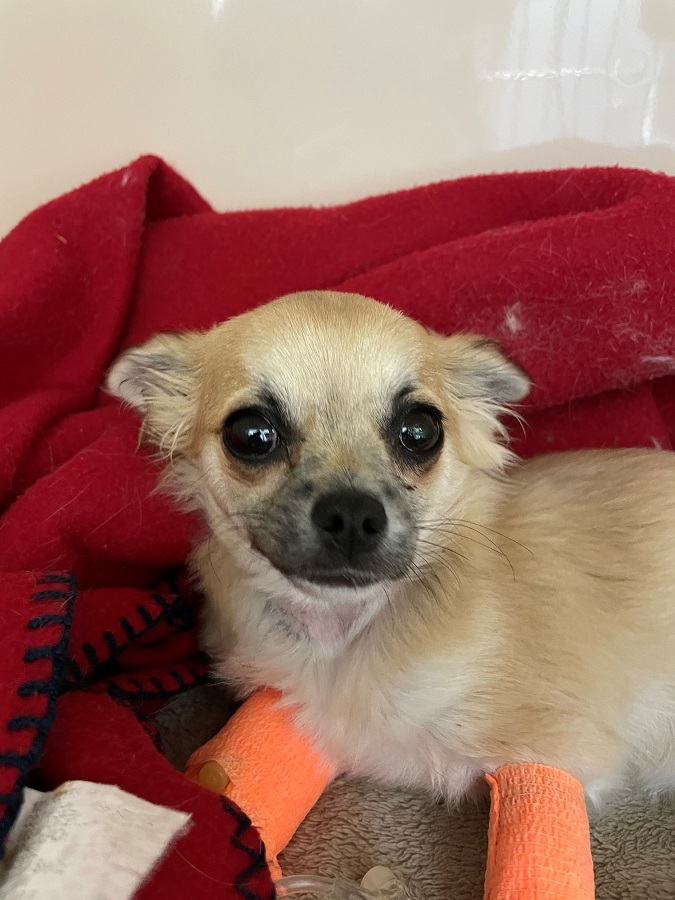 Tammy was just 4 months old when she came to Silverdale Vets. She appeared lethargic and had very pale gums. Her blood results showed that she was anaemic and she was forming a large bruise where the blood was collected. She was started on intravenous fluids and transferred to the after hours clinic for a blood transfusion.

It is suspected that Tammy may have eaten a very small amount of rat bait which stops the blood from having the ability to clot effectively. She was kept on Vitamin K supplementation for 30 days which allows the blood to start clotting again.

Symptoms often start around 24-72 hours after consumption and animals can deteriorate very quickly, it was lucky Tammy’s owners noticed something was wrong and acted quickly. If you are concerned that your pet has consumed any kind of pest bait, contact your clinic immediately to seek advice. Even the smallest amount can be very deadly!