An uncommon but deadly poison. 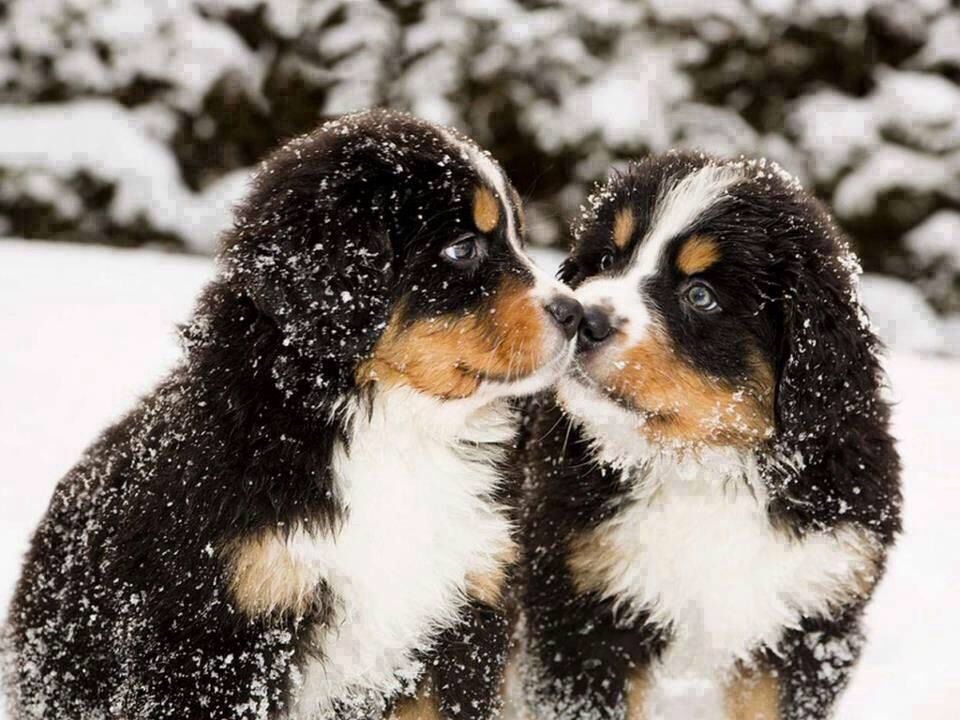 The signs and management of Anti-Freeze Poisoning

Although poisoning is not common in New Zealand, ethylene glycol is used in lots of products from detergents and paints to cosmetics and inks. The most likely route of poisoning for our cats and dogs is through ingesting antifreeze in cold weather.

It's a colourless, odourless, palatable, sweet liquid and is readily absorbed from the gastrointestinal tract. It reaches peak levels in the blood by 3 hours. Most of the ethylene glycol is unchanged in the body and excreted by the kidneys but there is some metabolism of the ethylene glycol which under goes a series of reactions which produce toxic substances which damage the kidneys

Clinical signs depend on time and how much has been consumed but can include:

12-24 hours after ingestion, some animals will have increased heart rate and breathing rate, hypothermia,neurological signs. Urination can vary at this stage, some not urinating at all. Crystals of calcium oxalate can sometimes be found in urine.

24-48 hours after ingestion there are signs of renal failure and painful swollen kidneys.

Treatment is aimed at:

It is a very lethal substance and animals presenting in a coma have a very poor prognosis so the earlier treatment is sought the better. To try and prevent poisoning please check for leaks under cars, spills when topping up cars and keeping containers tightly sealed.